For the most part, the iPhone 13 is the best option. It has the same overall design as the iPhone 13 Pro, but with an aluminum band instead of the more expensive stainless steel, and it offers similar performance thanks to the same A15 Bionic CPU.

There’s also exceptional camera performance, including Sensor-Shift OIS, which was previously only available on the top-end iPhone 12 Pro Max, and a 2-hour increase in battery life over its predecessor.

Last year, most customers choose between the iPhone 12 and iPhone 12 Pro out of four iPhone models. Do late iPhone upgraders face the same dilemma as last year’s minor upgrades, or is the regular iPhone 13 the best choice of the bunch?

The iPhone 13 line as a whole has Apple’s revised 5nm A15 Bionic technology, with the main difference being the GPUs: the 13 and 13 Mini have four cores, while the 13 Pro and 13 Pro Max have five.

Those who have used an iPhone before should be familiar with the underlying iOS experience, while those switching from Android or new to smartphones, in general, should find the learning curve to be manageable, with Apple’s often overlooked Tips app serving as a great resource for getting to know the operating system’s quirks, sensibilities, and standout features.iPhones has a very good relevant value as in thereof, so there its been a good phone to buy. and also there the iPhone has so other good values as in thereof.so there been the iPhone will be a good phone to have. 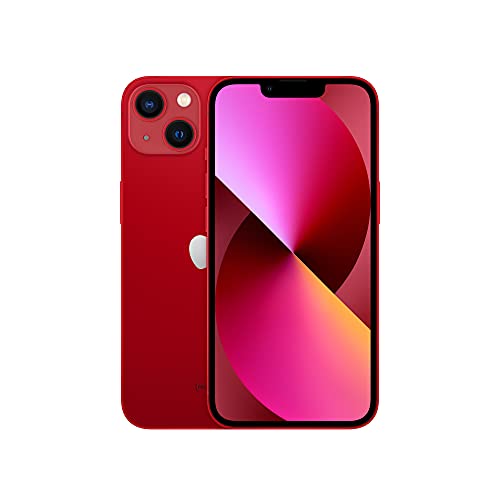